Derby Experiences is breaking down each victory, pedigree and team of the 12 Triple Crown™ winners in a 12-part series. Starting with Sir Barton in 1919 and ending in American Pharaoh in 2015, saddle-up, because here we go. This week’s Triple Crown™ winner Assault whose fight through injury sure paid off.

From a very young age, Assault had trouble both walking and trotting due to an accident he had early in life. The colt stepped on a sharp object that went straight through his right foot and through the front of his hoof wall. While he had a hard time moving slowly, when it came to going at a faster pace, it’s as though nothing was wrong at all. Reporters would refer to him as “The Magnificent Cripple” because even his trainer was worried if Assault would ever race again.

During the Kentucky Derby in 1946, Assault was favored 8-1 and finished the race eight lengths ahead of the runner-up. Assault and his jockey, Warren Merhtens, stepped into a sticky situation as there was speculation of a false start during the Preakness Stakes. Despite this accusation, the team won this race by a neck.

Going in to the 1946 Belmont Stakes, Assault was not favored to win due to the allegations of the previous race. Lord Boswell was the favored horse for the last leg of the Triple Crown™, however he was no where near the front of the race from start to finish. Assault performed his trademark swerve in the final stretch and put himself in the position to win by three lengths naming him the next Triple Crown™ winner.

Along with first-class seating, guests will have access to the Stakes Room, an in-suite, full service hospitality, complete with gourmet food buffets, a premium open bar, celebrity appearances and more that will be sure to round out your Kentucky Derby® experience. Click here for more info» 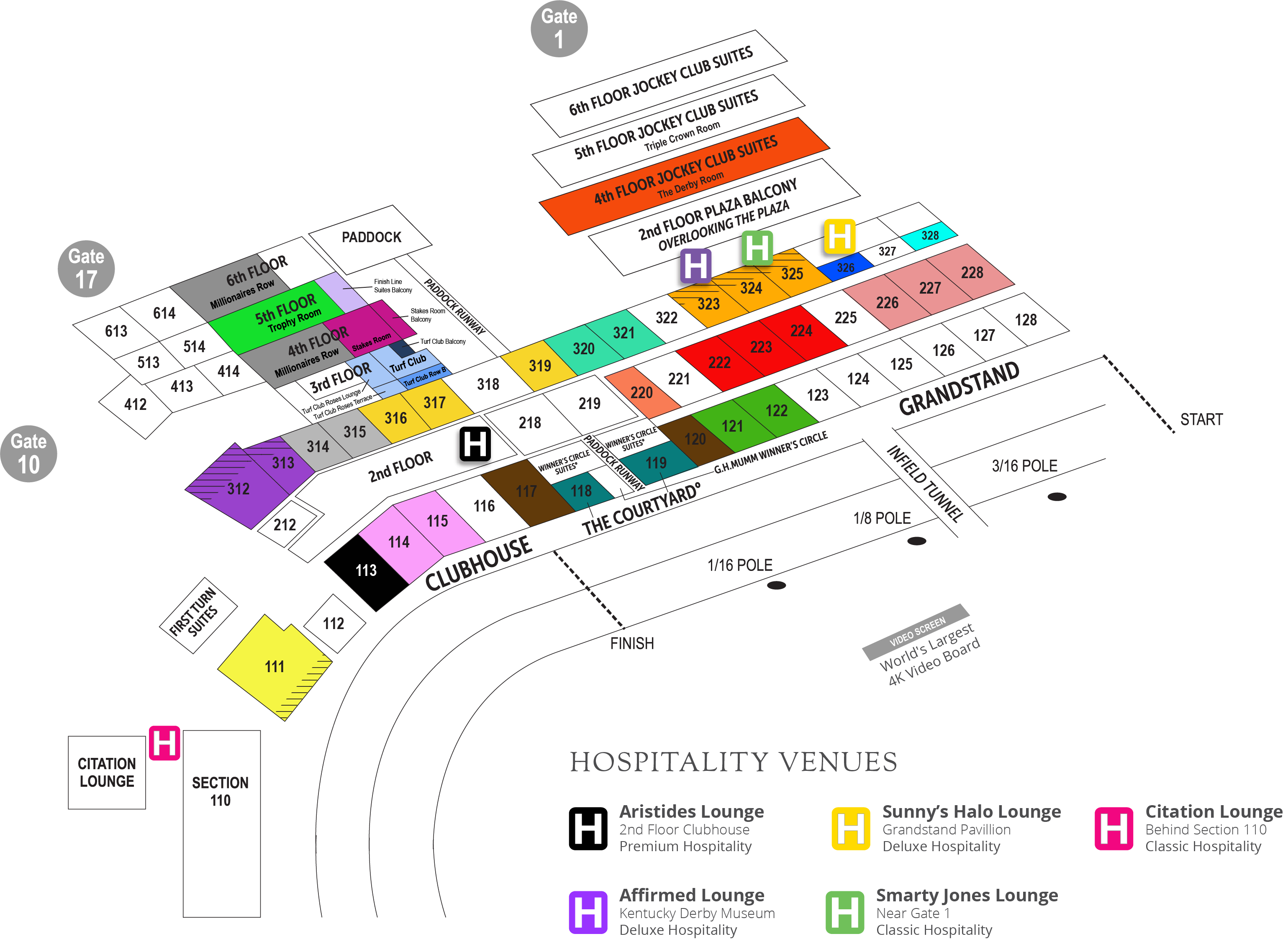