The Triple Crown™ Winner of 1941 #TripleCrownTuesday

The biggest honor that every horse racing team strives for is winning a Triple Crown™. Jockey, Trainer, Owner and everyone in between sets out at the Kentucky Derby® for their first win, enters the Preakness Stakes with high hopes, and then aims to complete the trifecta at the Belmont Stakes. What many don’t realize is how rare it is for a horse to mark his name in history as a Triple Crown™ winner. So difficult that only 12 horses have claimed victory from 1919 – 2015.

Derby Experiences is here to breakdown each victory, pedigree and team of the 12 Triple Crown™ winners in a 12-part series. Starting with Sir Barton in 1919 and ending in American Pharaoh in 2015, saddle-up, because here we go. This week’s Triple Crown™ winner is Whirlaway who claimed victory in 1941.

Whirlaway was often referred to as having a quirky personality and often needed his trainer to create habits for him to get him to do what he wanted on the racetrack. For example, Whirlaway had a habit of “bearing out”, which means he often moved towards the middle of the racetrack during the end of a race causing him to lose.

As he prepared for the Kentucky Derby®, this problem of bearing out increased and his race team worried that they would not get the result they’d worked so hard for. Trainer, Ben A. Jones fitted him with a full-cup blinker over his right eye to prevent him to veering to the center of the track.

Just before the race began, Jones cut a tiny hole in Whirlaway’s blinker, giving him a very narrow field of vision. By doing this it forced him to stay straight and follow the track around resulting in a win for the colt tying the current 2015 track record of an 8th length win.

Eddie Arcaro was the only Jockey to ride Whirlaway through all his victories as a three-year-old. Arcaro led him to win the Preakness by five and a half lengths and dominated the race track at Belmont Park during Belmont Stakes, a win that shocked all 30,801 fans in attendance.

Prior to the 1941 Belmont Stakes, Whirlaway completed 1 ¼ miles in 2:02.40 which was enough to scare even his toughest opponents. The unpredictable colt made winning the Triple Crown™ look like a piece of cake, to which everyone knew it was not. 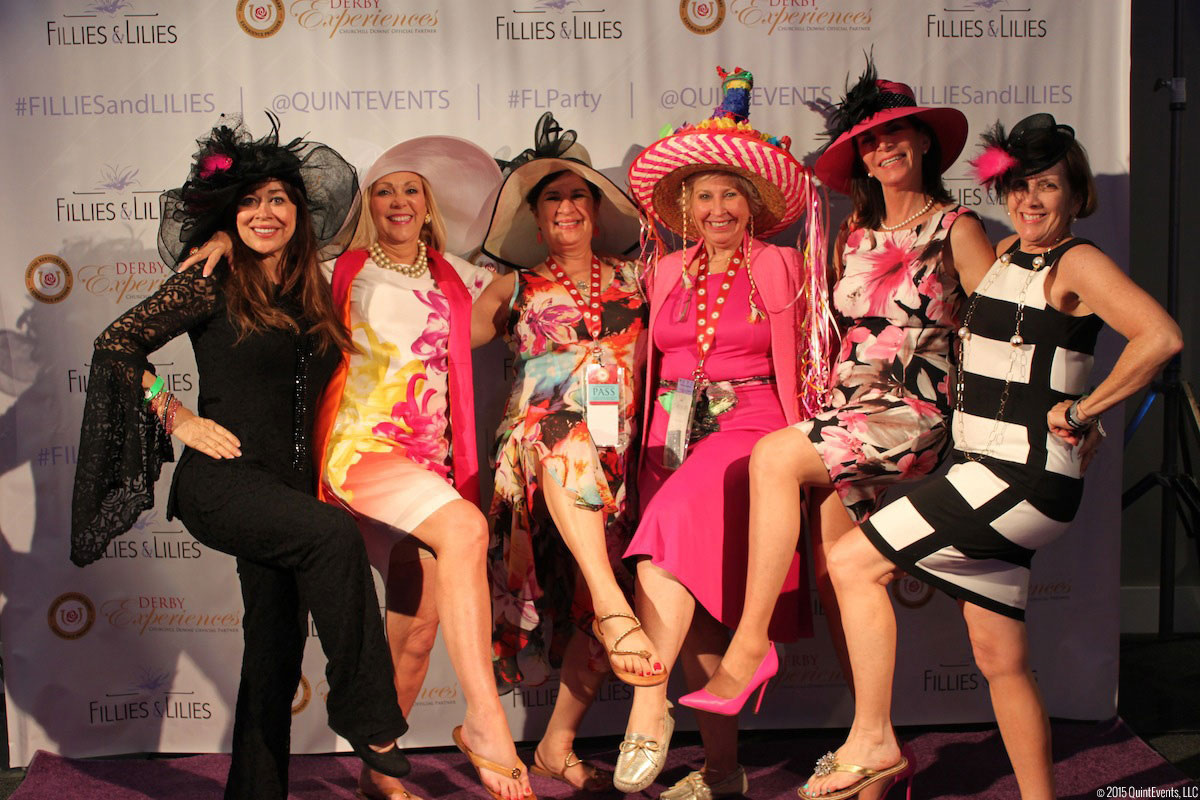 Witness the First Leg of the Triple Crown™ in 2018

Be there as the three-year-old thoroughbreds start their journey towards the Triple Crown™ at the 2018 Kentucky Derby®. Derby Experiences provides an unmatched experience during the Derby weekend. Your experience will be complete with an array of seating selections, hospitality venues, accommodation options located throughout Louisville, and exclusive party access. Don’t wait! Start planning your trip with Derby Experiences, today.