One thing you can be assured of in racing is that there are no assurances. Before and after the most exciting two minutes in sport, the Kentucky Derby®, hearts will be pounding. Every horse’s connections can only dream of winning a Derby, never mind entertaining the thought of a Triple Crown™.

No matter which contender emerges from the dust to claim victory in the years first Triple Crown™ race, history has shown further success is no guarantee. Here, we take a brief look at the last 10 Derby winners, and how they fared thereafter.

Unbeaten in the run up to the Kentucky Derby, Nyquist justified favoritism to win a hotly-contested 142nd edition of the Derby. Murmurs of Triple Crown™ glory soon engulfed the racing world, but that was short-lived after placing 3rd in the Preakness. Unseen since, Nyquist returns in the Haskell Invitational this Sunday (July 31st) at Monmouth.

Quite possibly the most accomplished thoroughbred of the last thirty years, American Pharoah broke the long Triple Crown™ drought by winning the Preakness and Belmont Stakes, and then capped it off with a victory at the Breeders’ Cup Classic. He's the only horse to ever win all four major stakes races, the so-called “Grand Slam of Horse Racing.”

He went on to win the Preakness but fell short at Belmont, finishing tied for fourth with Tonalist finishing first. Still, he was the toast of the sport and stood as a symbol for less wealthy stables due his lineage and cheap $10,000 price tag, a pittance in horse racing. A force still to be reckoned with, Chrome will cap off his career in the Breeders’ Cup Classic this November. He is the winningest horse in North American racing history.

The Unbridled three-year-old trudged through a sloppy and wet track to win the Derby in a last-to-first performance. Triple Crown™ hopes were dashed with a fourth-place finish at the Preakness, before coming in third at the Belmont. 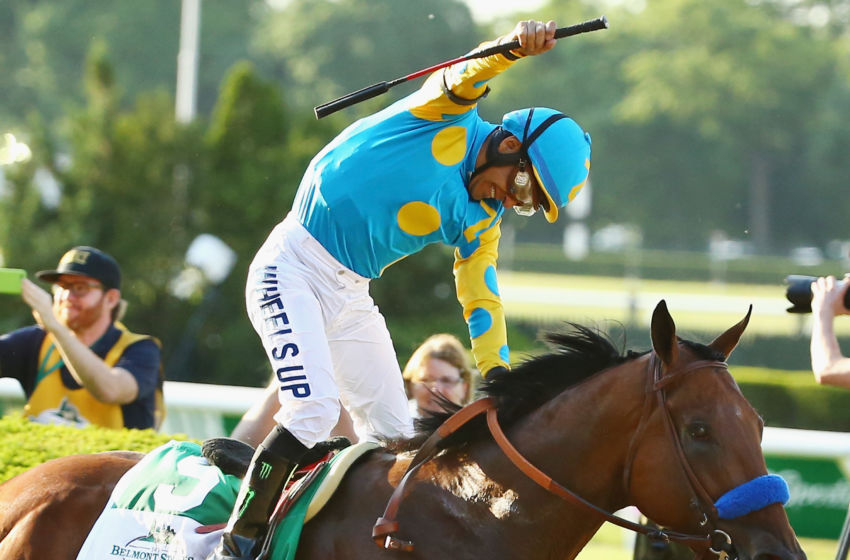 Purchased for a mere $35,000 and entering the gate at 15-1 odds, I’ll Have Another beat 4-1 Bodemeister by more than a length with a rally down the home-stretch. I’ll Have Another next claimed the Preakness. With an obvious Triple Crown™ within sight, he was entered into the Belmont, but was scratched the day before the race due to tendonitis in his left front leg. He is currently at stud in Japan.

With a replacement jockey aboard, this 20-1 longshot claimed the Derby by three lengths. His closing final half mile of :47 1/5 was the second quickest in Derby history, behind only Secretariat (1973). He came close to winning the Preakness with a runner-up finish, but a slow start on a sloppy track contributed to a sixth place finish in the Belmont. A Dubai World Cup win in his five-year-old season was a fitting farewell.

The first Derby victory for trainer Todd Pletcher, Super Saver gave jockey Calvin Borel a third win in four years. Having taken control up the rail in the last quarter mile, he stretched out for a 2 1/2 length win on a very sloppy track. An eighth-place finish in the Preakness was rather deflating, and Super Saver didn’t run at the Belmont. 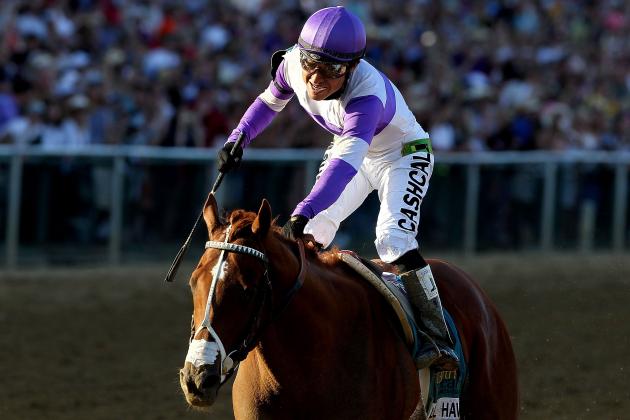 A massive longshot coming into the Derby, Mine That Bird won at 50/1. A near 7-length victory for only the second gelding to win since 1929, he followed up his Derby win with a solid runner-up placing in the Preakness, before closing out with third place in the Belmont. In 2014, Mine That Bird’s story was made into a movie, 50-1.

Becoming the first horse to win the Derby with just three previous races under his belt, Big Brown will be viewed by history as a ‘what if’ story. A horse that personified perfection heading to the Belmont with a Triple Crown™ on the line, he fell apart in the home-stretch, failing to finish in his pursuit of history, the Belmont Stakes was the only defeat of his career.

Jockey Calvin Borel waited until the final quarter of a mile to move Street Sense to the outside and he responded by moving all the way up from next-to-last for a 2 1/4-length Derby victory. He was the first 2-year-old in nearly 20 years to win the Derby, but finished second to Curlin at the Preakness and skipped the Belmont. 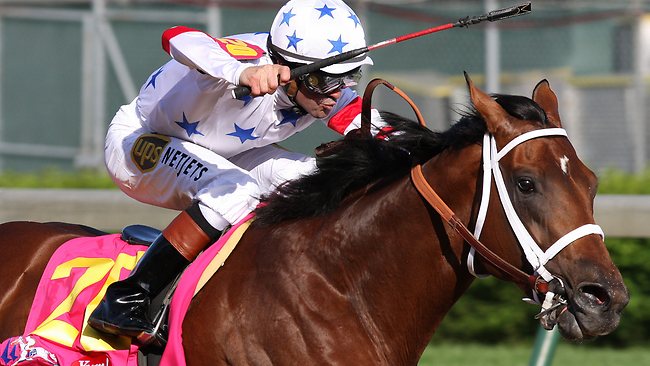 If the last ten running’s of the Kentucky Derby have taught us anything it’s this: racing’s biggest asset and pull for fans is its level of unpredictability. In the last ten years, we have seen just one horse complete the coveted run to a Triple Crown victory. Sure, there have been some close calls; Big Brown and California Chrome springing to mind. However, this is racing at the highest level; the elite. Born to win, each thoroughbred has the capability to beat anyone on any given day.

The world stops when it’s Kentucky Derby post time. Described best as the most exciting two minutes in sports, nothing beats the roar of the crowd from the Churchill Downs pantheon of noise. Book your official ticket package with Derby Experiences today to experience the incredible premium seating locations, unmatched access to exclusive hospitality, and more! 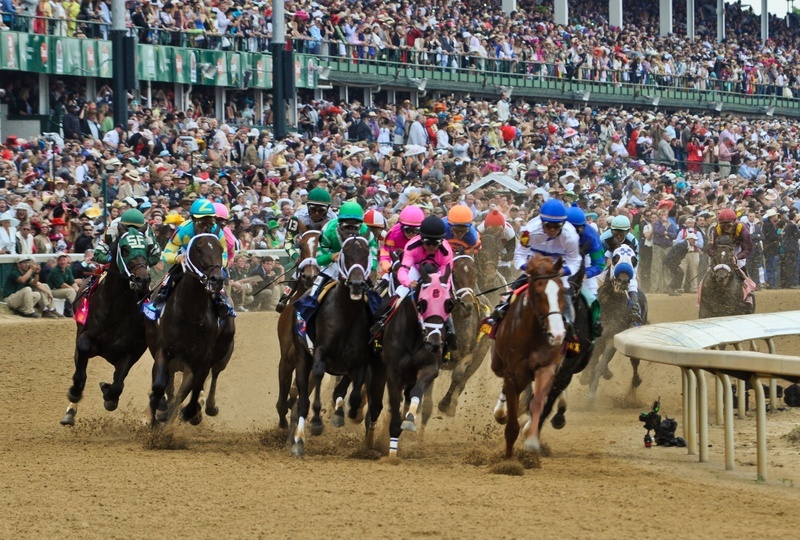