The Kentucky Derby®: Then and Now

The Kentucky Derby®, also known as The Greatest Two Minutes in Sports, is the longest running sporting event in American history. The history of the race dates back to 1872 when Meriwether Lewis Clark - the grandson of William Clark of the famed “Lewis and Clark” – attended the Epsom Derby in England. The Epsom Derby is an even longer-lived horse race that began back in 1780.

Clark was inspired by his experiences abroad, so much so that he was determined to create a similar horse racing event in the United States of America. His Uncle’s John and Henry Churchill, provided him with the land to develop a track, which may give you an idea where the name Churchill Downs® came from.

Clark and his uncles then formed a group of local race fans in Louisville, Kentucky that were later called the Louisville Jockey Club. This club helped raise funds to build a permanent racetrack and on May 17th, 1875 the racetrack opened its gates and held the first ever Kentucky Derby®. The event brought out 10,000 spectators who witnessed the first 15 thoroughbreds race 1 ½ miles at Churchill Downs®.

How is The Kentucky Derby® Different in 2018?

The crowds that come out to the Kentucky Derby® have grown enormously and with that, Churchill Downs® has had to change to accommodate. To maintain this, in 1938 a tunnel was constructed under the racetrack that connects the grandstand to seats on the field inside the race track, the infield. In 1966, the famed Millionaires Row dining room was introduced to satisfy the elite who attended the Kentucky Derby®.

Despite the ever-changing landscape, in 1985 The Kentucky Derby Museum opened its doors with the mission to preserve the history and tradition of the Kentucky Derby® experience. Though things may change regarding the event year to year, it is important to remember where the race began, and this museum does just that!

Experience the Old and the New at the 2018 Kentucky Derby®!

Derby Experiences is the only Official Experience Provider to Churchill Downs® for both the Kentucky Oaks® and the Kentucky Derby® offering a wide variety of event packages with unparalleled access to Derby weekend. Derby Experiences Official Ticket Packages are filled with exclusive extras you cannot obtain anywhere else. From VIP parties to luxury hospitality access complete with gourmet food, premium open bars and wagering stations, you can’t go wrong with any of these packages.

Interested in a specific package and want to hear more? We’ve got you covered. Fill out the form or give us a call at 888.384.7088 and we will assign you to an expert sales rep that can answer all your questions. 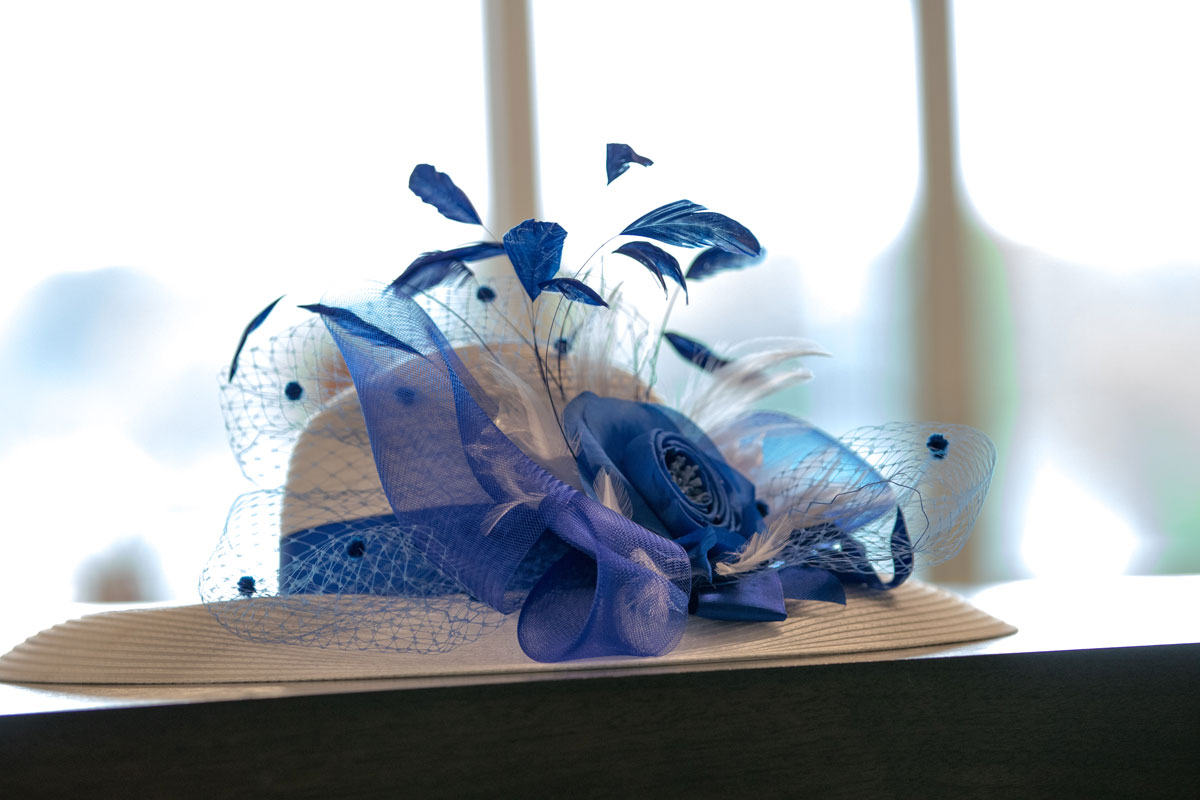