The Fillies & Lilies Party of 2016: A Night at the Derby Museum 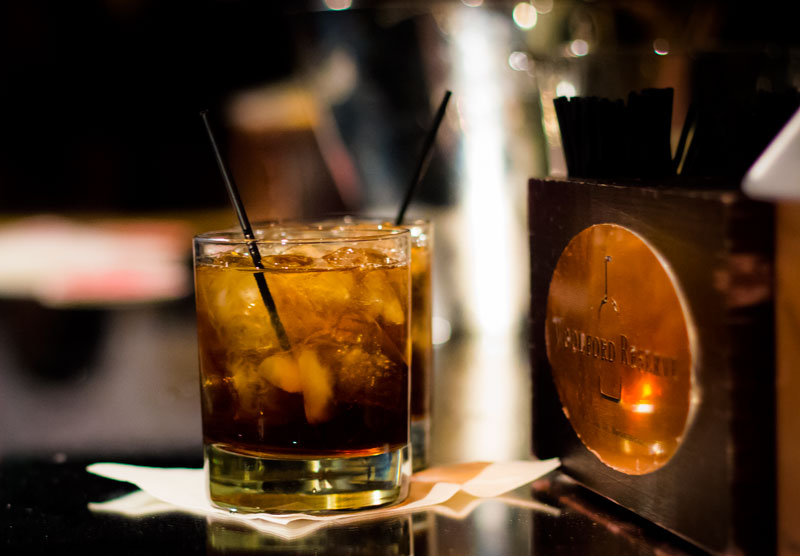 Derby Experiences' Fillies and Lilies Party was LIT (isn't that what the kids are saying these days?) this year.  From its remarkable setting to the live performance by Wynonna & The Big Noise to the premium food and beverages, this celebration capped off a delightful Oaks day for an incredible cause – the Thoroughbred Aftercare Organization.

The Fillies and Lilies Party is held each year in the Kentucky Derby Museum, an institution devoted to the preservation and continuation of the history of the most exciting two minutes in sports.  As guests entered the museum, they were greeted by staff and invited to take a photo at the ‘purple carpet’ against a backdrop featuring the Fillies and Lilies logo.  Check out the photos below!

Guests were free to wander the museum and its many exhibits, ranging from Churchill’s first electric gate to the brand-new American Pharoah exhibit!  The Triple Crown™ winner’s early years, connections, and racing career are on display along with artifacts never before seen by the public and exclusive interactive media.

Elegant tables were set up throughout the museum’s galleries, but the Great Hall only hosted a couple rows of tables directly in front of the stage.  Guests seated at these VIP tables were in for a treat, as they were front and center for an amazing performance by none other than Wynonna Judd herself!  The remainder of the Great Hall was standing room only, and a crowd gathered for both the check presentation and the live show.

The one and only Wynonna Judd performed live with her group, Wynonna & The Big Noise, keeping the crowd on their toes with a mixture of both recent releases and old standards from her solo career as well as her days as one-half of The Judds.  It wasn’t all just music, though – breaks between songs were filled with fond memories, anecdotes, and tales from her own life as a Kentucky girl.

We loved her new material, which was injected with a bluesy, edgy vibe that’s perfect for the attitude Wynonna brings to her performances, but we lost our minds when the opening chords launched for “Why Not Me” and “She Is His Only Need.”  Looking around the crowd while she played her old standards, it was easy to see that there were plenty of Wynonna fans as they sang the words to the classics.  There’s nothing like a good throwback.

As a side note, our favorite part of Wynonna’s performance was when she interacted with an audience member seated at one of the VIP tables up front.  The guest was getting a photo taken of herself with Wynonna in the background, and as Wynonna looked over, the lyrics of the song turned into “I forgot the words, what the heck is up with that hat?”  When the guest turned around, Wynonna offered her a selfie on stage…which she of course accepted!  To catch that playful exchange, skip ahead in the video below to the 6:15 mark. 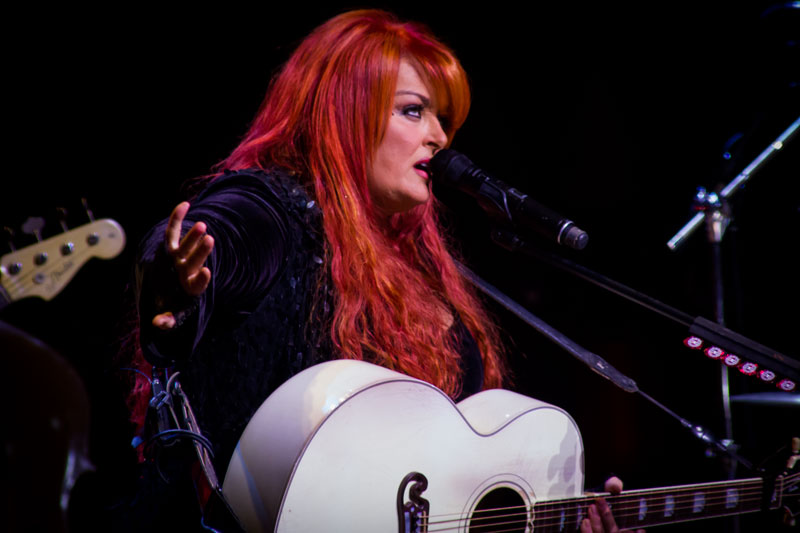 Each year, the Fillies and Lilies Party supports a worthy cause by donating a portion of the ticket proceeds to charity.  The Thoroughbred Aftercare Alliance (TAA) was chosen as the 2016 beneficiary and was presented with a $5,000 check as the party got underway!  For those who may not know, the TAA is a not-for-profit organization that accredits, inspects, and awards grants to approved aftercare organizations to retire, retrain, and rehome Thoroughbreds after their careers as racehorses have come to an end.

The significance of this charity to Derby weekend can't be overstated.  Many just think of the Kentucky Derby as two short minutes, but the full weekend offers a total of 14 races featuring multiple Thoroughbreds competing at top speeds to take home the purse for each contest.  Though there are many compassionate and caring horse owners out there, especially at this level of competition, a number of racehorses across the United States are carelessly cast off after they’ve outlived their perceived usefulness in racing.

Organizations like the TAA ensure that these magnificent creatures will be given the attention, care, and dignity that they deserve in retirement.  “I’m honored to be involved with the TAA,” stated celebrated horse racing analyst and commentator Jill Byrne.  “Having grown up in the horse racing industry and worked with Thoroughbreds in so many different facets, it is comforting for me to know that there is an organization which makes sure that where these incredible animals go after they leave the racetrack, they will be provided the highest quality of care and given the opportunity to enjoy a new career or retirement and have a happy and safe home which is not only deserved but owed to them.”

To learn more about the Thoroughbred Aftercare Alliance and how you can support the cause, visit their website here. 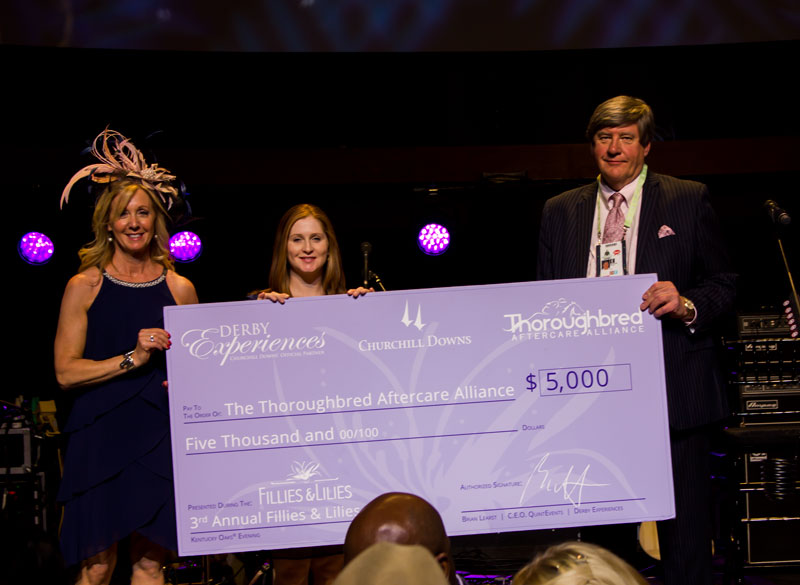 Heavy hors d’oeuvres and fancy sushi rolls were on display, but they weren’t just for decorative purposes.  Guests were free to graze as much or as little as they wanted and sample the fare from carving stations through the evening as they enjoyed the live entertainment and cocktails.  Open bars featuring top-shelf liquor, wine, and beer were dotted throughout the venue, and the private bourbon lounge, which provided heavy-handed pours of the finest Kentucky bourbon and whiskey, was in full effect.

Make the Fillies & Lilies Party a Part of Your Derby Weekend!

The Fillies and Lilies Party is the must-attend Derby eve event, with all of the above-listed delights and so much more.  Gourmet fare, high-end cocktails, and live entertainment – all for an incredible cause.  Access to this party can be purchased with or without a Derby Experiences ticket package, however, Derby Experiences’ clients receive a discount on tickets! 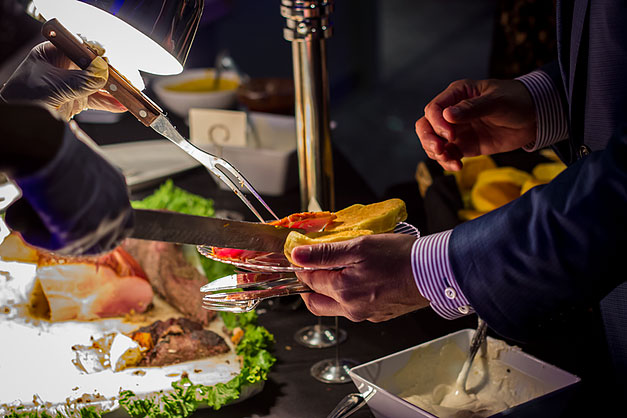