How The Kentucky Derby® Has Changed

On the first Saturday of every May, Louisville, Kentucky becomes the center of the universe for “The Most Exciting Two Minutes In Sports.” With hours spent on sipping mint juleps as the horses’ parade, the Kentucky Derby® takes to the stage, with America and the world subscribing to the world’s most famous race. Since its inception in 1875, the landscape of the Derby has been ever-changing. This tradition-heavy event has seen many a change, from the banning of selfie sticks to Twitter handles attributed to (but not actually run by) winning entries. Here, we dissect how the Derby has changed over the years.

Founded in 1875, the Derby has come a long way from then when 10,000 people gathered to watch Aristides win the inaugural race. Commonly known as “The Run For The Roses”, the tradition originated in 1883. With winners draped in a lush blanket of 554 roses, it was the brainchild of New York socialite E. Berry Wall who first presented roses to ladies at a Derby after-party. However, it was not until 1896 that a Derby winner was draped in any roses, after Churchill Downs president Colonel M. Lewis Clark made the rose the race’s official flower. 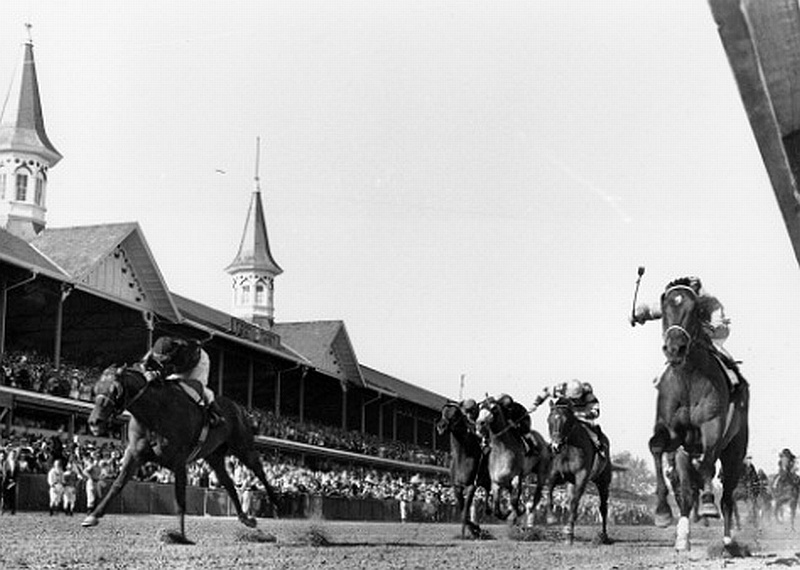 The Evolution to Immortality

The evolution of this race into immortality was initially a slow-burning one. It was not until 1925 that the Kentucky Derby was broadcast on radio for the first time, on WHAS Louisville, Kentucky. An estimated 6 million fans tuned in to hear Flying Ebony win the 51st running of the Derby. In the same year, Bill Corum, a sports columnist at the New York Evening Journal and the New York Journal-American, famously coined the Kentucky Derby as the “Run for the Roses.” Nationally broadcast for the first time in 1952 to see Hill Gale win the Derby, viewership figures of 10-15 million (estimated) compared to this year’s make for interesting reading. With a peak of 17.9 million and an average of 15.5 million tuning in this past May, the level of interest in the Derby has remained consistent.

If science has taught us anything in watching “The Most Exciting Two Minutes In Sports” it’s this: modern-day horses have become sturdier, better built, and for the most part, not as quick as their predecessors. Just two horses have ever broken the magical two-minute mark; the mercurial Secretariat in 1973 and Monarchos in 2001. With racehorses being bred to be stronger, winning times have shown less variation. With that being said, Nyquist’s winning time this year of 2:01.36 was the fastest in over ten years. 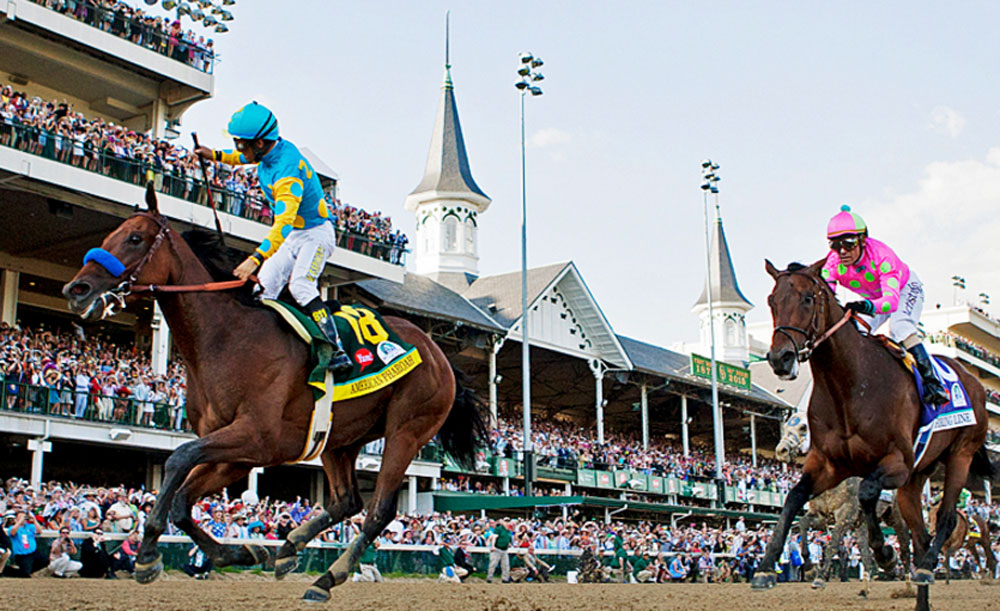 Foreign Influence On the Derby

In many respects, the Kentucky Derby has evolved from its own shadow. What was once considered a home-state event (and rightly so, 107 winners of the Kentucky Derby hail from the state), has now become more of an international spectacle. Though just one foreign-based horse has won the Derby, Canonero II in 1971, recent years have suggested the Bluegrass State’s crop are within sights. This year, over a quarter of the horses entered in the Derby were California-based. In fact, the last three winners of the race (Nyquist, American Pharoah and California Chrome) have all come from the Golden State.

On the surface of it all, horses from Europe and further afield are built for stamina. However, some problems to be noted include criteria for earning a spot in the race (though new measures have been gradually taken including races run in Dubai). That being said, horses such as Mubtaahij (2014), Master Of Hounds (2011) and Johannesburg (2001) have broken the trend.

What’s In A Name?

For the most ardent of race fans to complete novices, when it comes to placing bets, factors range from the type of ground which suits the horse to their names. Down through the years, Kentucky Derby stars from previous years have had some bizarre monikers that suggested owners may have been inspired by more than a couple shots of bourbon. For example, the 1915 winner was named “Regret”, 1944’s was simply “Pensive” and 1994’s was “Go for the Gin”. 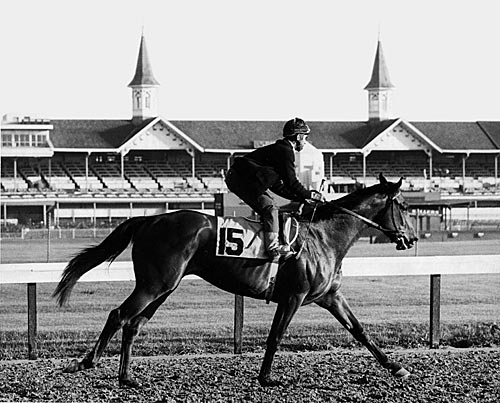 However, naming criteria for Derby horses has become limited: it can’t be longer than 18 letters or contain vulgar words or obscenities (see: purposely misspelled American Pharoah as an example).

While the landscape of the Kentucky Derby® has changed drastically since its inception in 1875, our commitment to providing an unrivalled experience to the world’s most exciting and eagerly-anticipated horse racing event remains unwaivered!

Derby Experiences, the Official Experience Package Provider to Churchill Downs® for the Kentucky Oaks and the Kentucky Derby, gives race fans trackside exclusives and unique hospitality that is simply not available anywhere else! Not only will patrons be given VIP Fast Access into Churchill Downs on both Oaks and Derby days, transportation to and from the track will also be provided.

Our one of a kind hospitality packages range from party packages – with celebrity jockey meet & greets and LIVE entertainment –  to our premium seating where celebrities mingle while indulging in our open bars and unrestricted viewing of Churchill Downs. Make sure you are there in 2017 for this bucket list event! 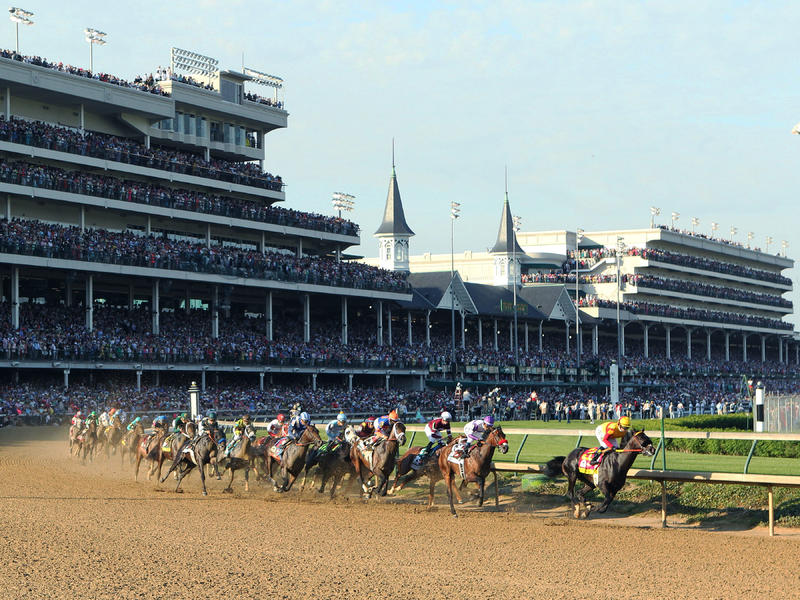