Do Your Kentucky Derby® Weekend Right by Attending Our Fillies & Lilies Party!

Entering what will be its fourth year in 2017, your Fillies & Lilies Party experience will be unforgettable! Taking place on the grounds of Churchill Downs® in the Derby Museum, the party, which takes place the night of the Kentucky Oaks – where the fillies race for the lilies – this intimate setting will feature a premium open bar, a bourbon lounge and heavy hors d’oeuvres.

Make sure you bring your dancing shoes for what is guaranteed to be an ideal way to end a thrilling day at the track by swaying the night away to the sultry sounds of Clint Black reserved exclusively for Derby Experiences’ guests!

One of the quintessential voices of 90’s country, Clint Black’s life has revolved around music. By the time he was a teenager, he’d taught himself how to play harmonica, guitar, and bass as well as how to write his own music.  Black originally made music with his brothers, performing at backyard barbecues for the neighbors and eventually dropping out of high school to join the band.

Having signed a deal with RCA records, his debut album Killin’ Time produced an incredible five consecutive #1 country hits. Portraying a twangy swing Bluegrass-esque style, though Black has taken sabbaticals from performing, his success and influence on the country music scene remains unwaivered. After selling nearly 12 million albums with RCA over the course of fourteen years, he decided to establish his own record label in 2003 – Equity Music Group.

His most recent album, On Purpose, was his tenth studio recording. Reverting back to a homegrown sound produced in his early days, Black insistence on not bucking to trends and making a record for himself made this record truly unique. 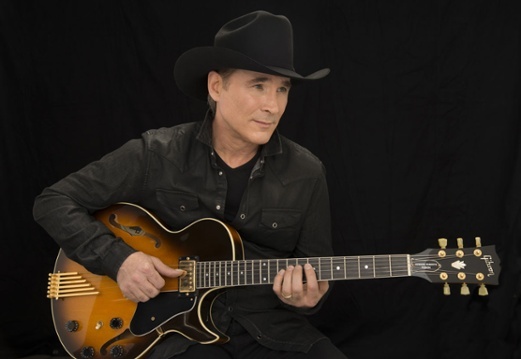 Located right on the grounds of Churchill Downs in the Derby Museum, this Oaks night party is an ideal end to a thrilling day at the track.  In an intimate setting amidst the allure of the Derby exhibits and tradition of America’s oldest sporting event, the Fillies & Lilies Party will feature an exclusive live performance from Clint Black, a premium open bar, a bourbon lounge, heavy hors d’oeuvres, dancing, and much more.  Make your trip to Louisville unforgettable by attending our Fillies & Lilies Party, you won’t want to miss it! 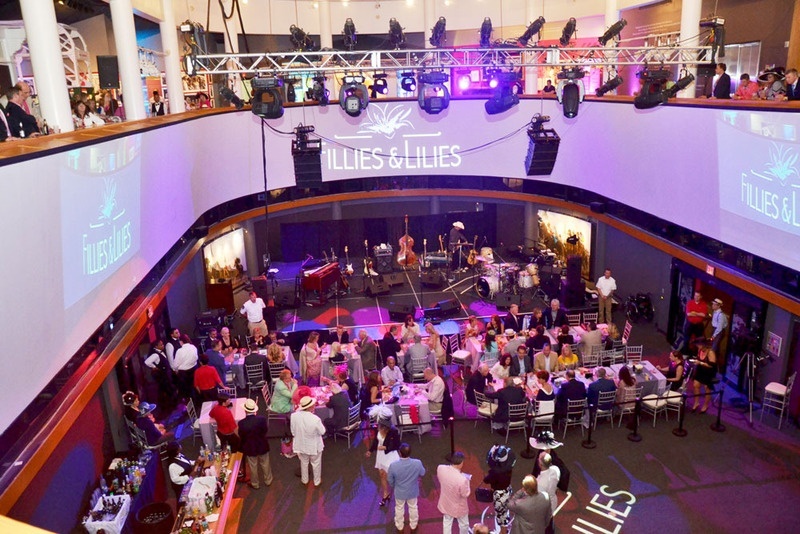