Derby Experiences' Inside Look on the Life of a Jockey

For most horse racing fans, it is the ultimate dream to become a professional jockey and cross that finish line while being cheered on by a crowd. With the right drive and determination, becoming a jockey can be a dream come true!

Here are a few guidelines most jockey’s follow when taking the steps to becoming a professional.

There are a few physical attributes a person needs to abide by to qualify to become a jockey, with the most important aspect being their weight. It is crucial to maintain a certain weight that the horse can carry and ride well with the appropriate weight on their back. The average weight is typically 110 pounds for flat racing in the United States, which is racing on a level racecourse, leaving room for the saddle and clothing weight. In total horses will carry between 112 and 126 pounds during the Kentucky Derby®. 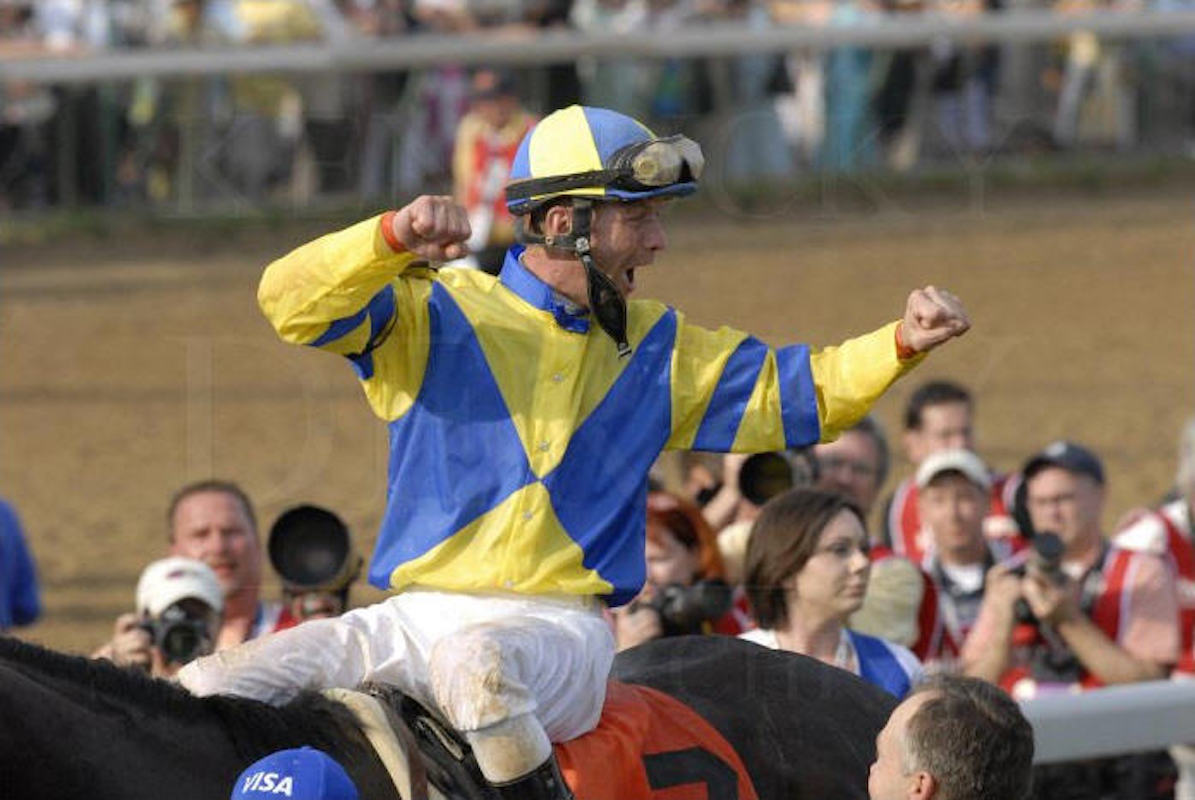 Contrary to widespread belief, height is not as big of a factor when it comes to qualifying to be a professional jockey. Since they must weigh a certain amount, jockeys are typically small as a result, averaging around 5 feet 3 inches. With that being said, two of the greatest jockeys of all time were taller than this, Lester Piggott was 5 feet 7 inches and Richard Hughes was 5 feet 10 inches. Piggott was an English jockey who won 4.493 races during his time as a jockey, including 9 Epsom Derby victories. He was often regarded as one of the greatest flat racing jockeys and his riding style is often imitated to this day. Hughes is an Irish jockey who was named the British flat racing Champion Jockey in 2012 through 2014, when he rode over 200 winning horses during these seasons. 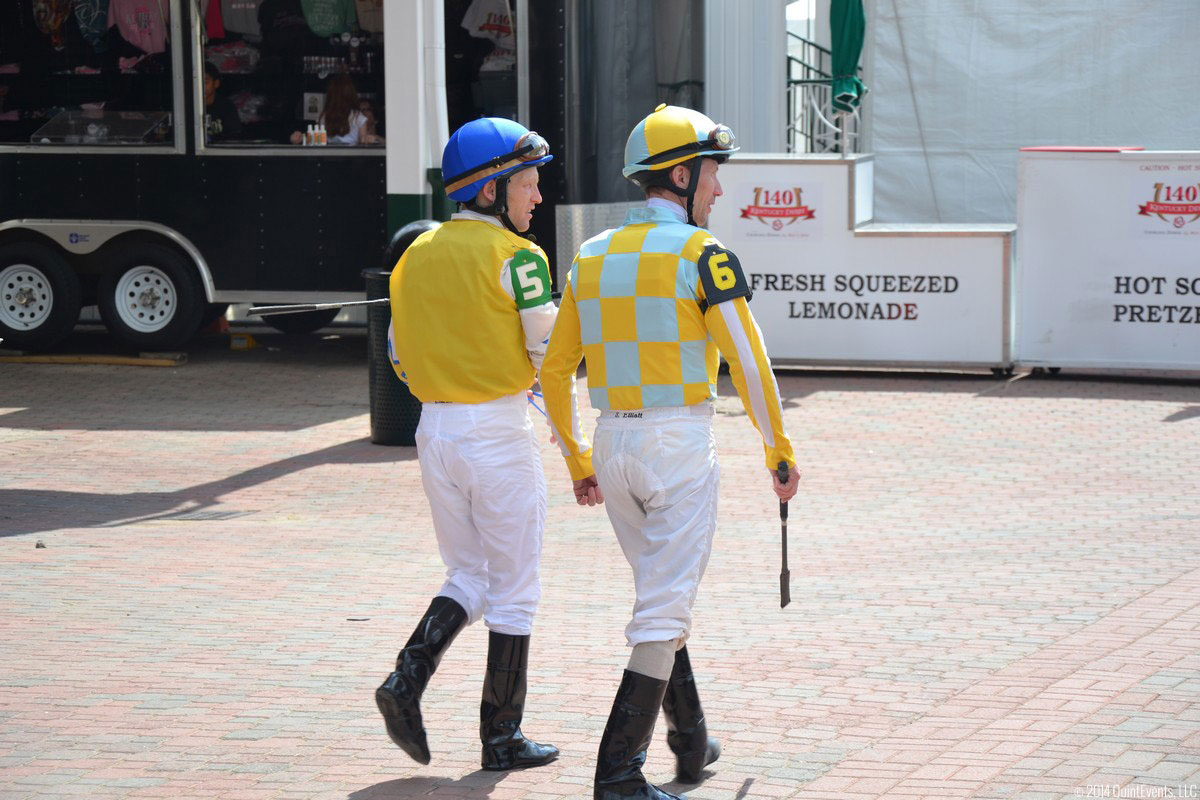 At the age of 16 you can enroll in apprentice school or join with a trainer. Unfortunately, there is only one professional jockey school in the United States, the North American Racing Academy in Lexington, Kentucky. Despite hundreds of applicants every year, the school only admits 12 riders each year. Apprentices will learn the fundamentals of professional racing and horse care, with courses in nutrition, fitness, finance, communication, rules of racing, and technology.

After four years in the academy, they will be awarded an associates in Equine Studies and are considered Senior Jockeys. At this point in their career most jockeys will have developed relationships with trainers and individual horses. Some owners often offer to pay senior jockeys after their apprenticeship to ensure they only ride their horses.

Not Just for Men

In 2013, 11 out of the 12 riders accepted into the North American Racing Academy were women. Since 1990 more and more women have peaked an interested in a professional riding career. However, only 16% of jockeys in the United States are women and only 2 out of the top 100 are women.

The Triple Crown™ is considered the most elusive feat in horse racing. Journalists began using the term in 1923, but the John Loftus had won all three races before the phrase caught on to the public. There have only ever been 11 riders who hold this title and only one who is a two-time Triple Crown™ winner.

Derby Experiences Official Ticket Packages for the 2018 Derby are now available! As Churchill Downs’® only Official Partner, these packages include exclusive extras you can’t get anywhere else. From Premium to Clubhouse to Grandstand, Derby Experiences truly provides the best options when it comes to buying your Kentucky Derby® tickets. Create an all-inclusive experience for you and your group by adding hotel, travel and accommodations to ensure an unforgettable, unmatched experience!