In the wake of the incredible performance of Wynonna Judd at our 2016 Fillies & Lilies Party comes an announcement we couldn’t be more excited to make: The legendary Clint Black, who’s released 22 #1 country singles and is a graduate of country’s old school, will be headlining the Fillies & Lilies Party in 2017.  That smooth-as-buttermilk voice will reverberate through the halls of the Kentucky Derby® Museum next year during an intimate performance that’s reserved exclusively for Derby Experiences’ guests.

Clint Black was one of the quintessential voices of 90’s country.  He’s no phony or imitation, either – Black grew up living the rural life in Katy, Texas on the outskirts of Houston.  By the time he was a teenager, he’d taught himself how to play harmonica, guitar, and bass as well as how to write his own music.  Black originally made music with his brothers, performing at backyard barbecues for the neighbors and eventually dropping out of high school to join the band.

When Black embarked on his solo career, his overarching goal was to keep his brand of country as pure and as true to the original greats as possible.  Citing George Jones and Merle Haggard as his primary sources of inspiration, country traditionalist Black followed in the steps of popular artists like George Strait and Reba McEntire to return the genre to its classic roots.  Though he had to keep up odd jobs in construction and fishing to make ends meet during his first 6 years of performing in lounges, Black finally broke through in the late 1980s and signed a record deal with RCA Records.

After signing with RCA, Black quickly recorded and released his debut album, Killin’ Time, in 1989.  This release spawned 5 consecutive #1 country hits – highly impressive for an established artist, but unheard-of as far as new artists went.  Black’s brand of country possessed a twangy swing style with a voice reminiscent of bluegrass acts, but with the gentler pace of customary country.

After this initial success, expectations quickly escalated.  Black was voted second in a 1990 survey of country music insiders by the Los Angeles Times to see which artist they thought would sell the most records over a 7-year period – Garth Brooks came in first, if that tells you anything about how high Black had climbed with his debut album.  This newcomer was quickly gaining traction and notoriety, eventually getting lumped into Nashville’s ‘hat acts’ with the likes of Garth Brooks, Alan Jackson, and Mark Chesnutt as well as being inducted into country music’s ‘Class of 1989’.

Black carried this success through nearly two decades, insisting on writing the bulk of his own music with very little borrowing from others.  After selling nearly 12 million albums with RCA over the course of 14 years, he decided to establish his own record label in 2003 – Equity Music Group.

Though he’s taken a couple of sabbaticals from performing, he’s continued to write and record new material when he’s inspired to do so.  His most recent album, On Purpose, is his tenth studio recording and he made it for himself – not for a label, not to fit in with the new country sound, not to employ an industry trend.  It harkens back to the down-home sound he produced in his early days with no verses being rapped or guitars being shredded. 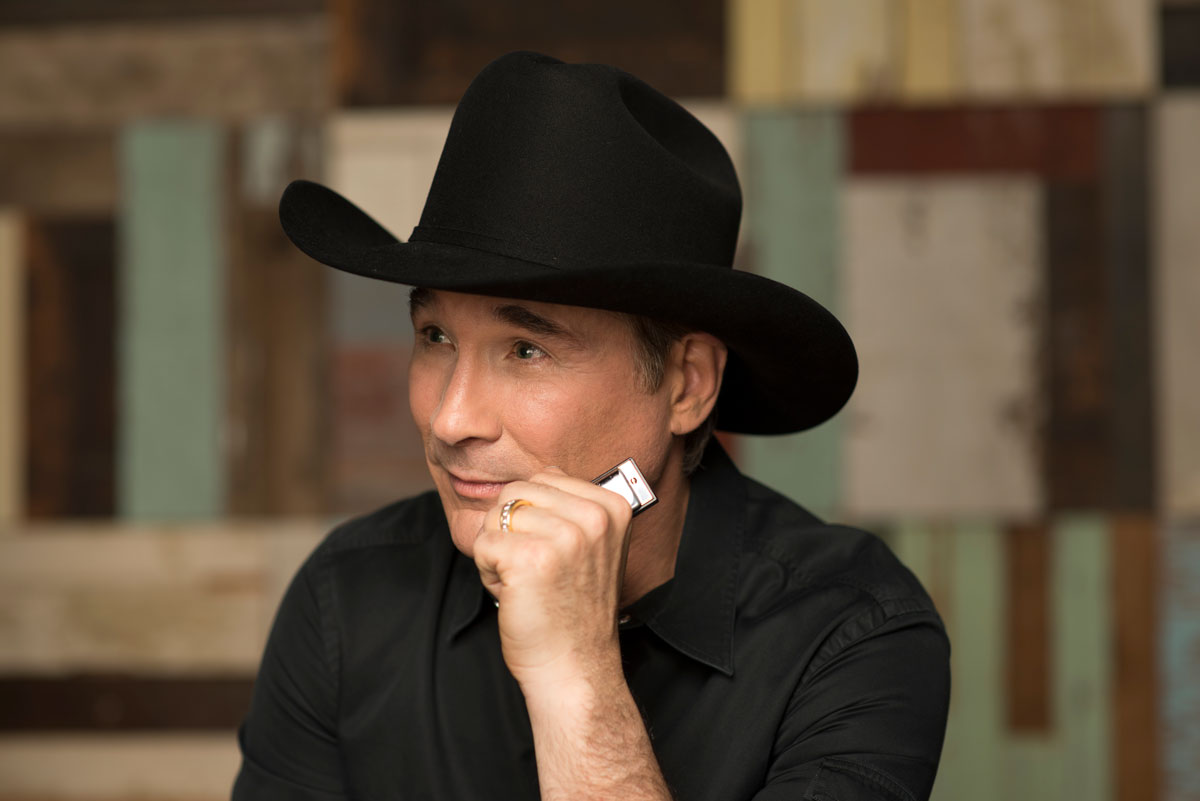 The album’s lyrics reflect his life during his hiatus, and our favorite song by far has to be the duet with his wife, Lisa Hartman Black, titled “You Still Get to Me.”  Just last fall, Black commented on the songs he performs on stage with her: “[When she] starts singing, it does something to me.  I know the wonderful person behind that voice so it becomes a great big joy for me."  How sweet and authentic is that?!

Over the years, Black has been acknowledged on multiple platforms as an incredible musician, singer, and songwriter.  Some of his most notable achievements include:

1990 Male Vocalist of the Year 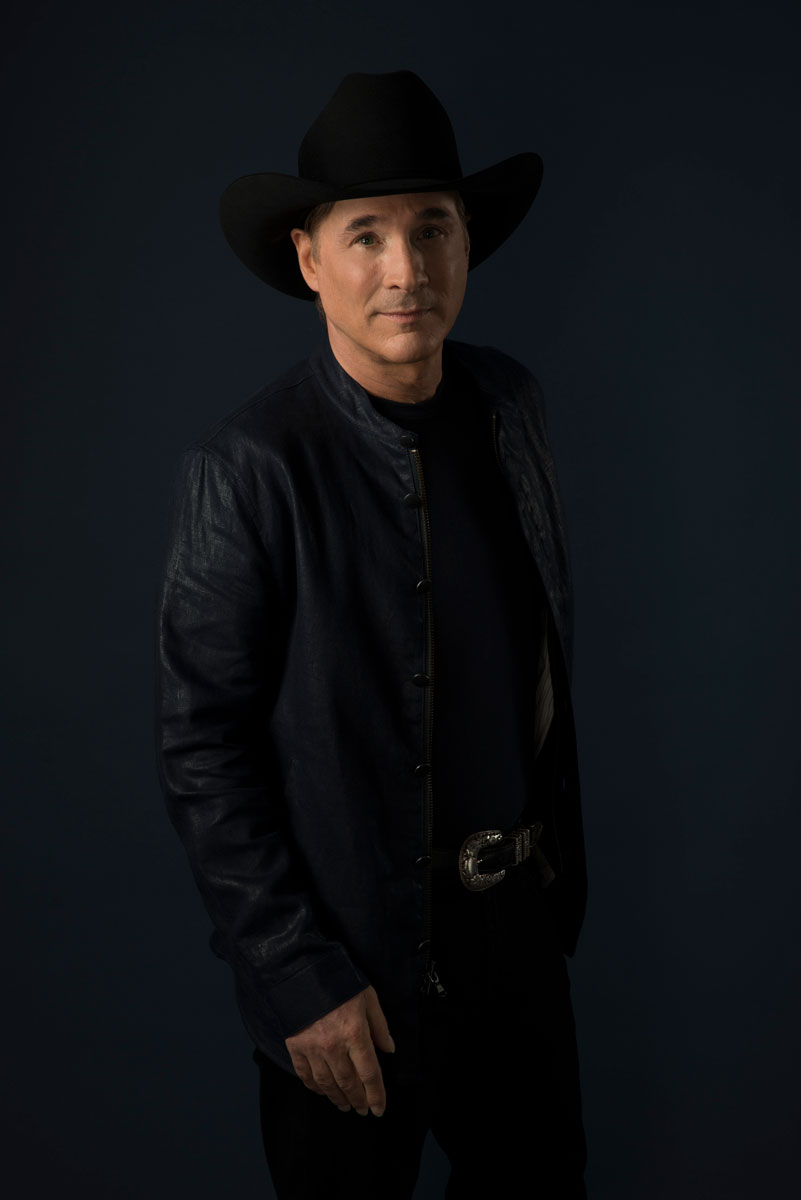 The 4th annual Fillies and Lilies Party will benefit a worthy charity and promises an evening full of delicious cuisine, drinks, and entertainment!

Located right on the grounds of Churchill Downs in the Derby Museum, this Oaks night party is an ideal end to a thrilling day at the track.  In an intimate setting amidst the allure of the Derby exhibits and tradition of America’s oldest sporting event, the Fillies & Lilies Party will feature an exclusive live performance, a premium open bar, a bourbon lounge, heavy hors d’oeuvres, dancing, and much more.  Dress in cocktail attire or wear your Derby outfit – it’s up to you!