With that being said, one of the details which makes the Kentucky Derby so elite in nature is the VIP Kentucky Derby parties held throughout the week. And this year, there is one party you do not want to miss!

Take a look at these five reasons why you need to be at the 2015 Fillies & Lilies Party on May 1, in the Kentucky Derby Museum!

That's right, Sara Evans is performing LIVE! Taking the stage at 7:30 p.m., Evans will perform her number one hits such as "Born to Fly," "A Little Bit Stronger," "Suds in the Bucket," "A Real Fine Place to Start," and her newest hit "Slow Me Down."

Evans has made a huge name for herself in the world of country music with honors from the Billboard, the Academy of Country Music, the Country Music Association, Broadcast Music Incorporated, and the Dove Award under her belt.

Her music connects with her fans in a powerful way and her charismatic performances make the room glow around her. It's going to be a performance you will not want to miss! 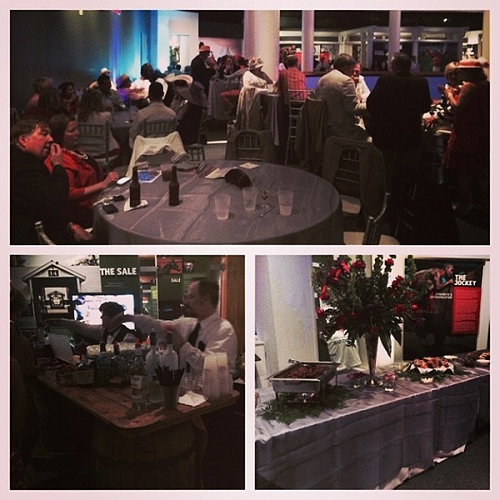 What's an official Kentucky Derby party without all-inclusive access? Derby Experiences'
Fillies & Lilies Party is just that - 100 percent all-inclusive! Within the party, you'll have access to premium open bars and heavy hors d'oeuvres! Last year, there was even an amazing ice sculpture displaying delicious shrimp cocktail and an array of sushi options.

Not to mention, a bourbon lounge will be staged upstairs. Relax on some comfortable couches while listening to Evans perform and sample some of Kentucky's finest bourbons. I mean, honestly, what's a trip to Louisville without some good bourbon?

In true Derby Experiences fashion, all guests attending truly are treated as VIPs, but if you're seeking a little extra special treatment, it's waiting for you! General admission to the Fillies & Lilies Party grants you everything already mentioned, but there is also "VIP Access" and "Ultra VIP Access" available.

With VIP Access, you'll receive everything included with general admission, but you'll also have a reserved table of four in the second row on the bottom floor of the Kentucky Derby Museum for the concert. Cocktail servers will be available to you so there is no need to get up during the performance. You can sit tight and enjoy as they serve you delectable hors d'oeuvres and refill your beverages.

Ultra VIP Access includes general admission access, a reserved table of four in the first row, a meet-and-greet with Evans herself before the concert, a special gift at the table, and cocktail servers to wait on your group. 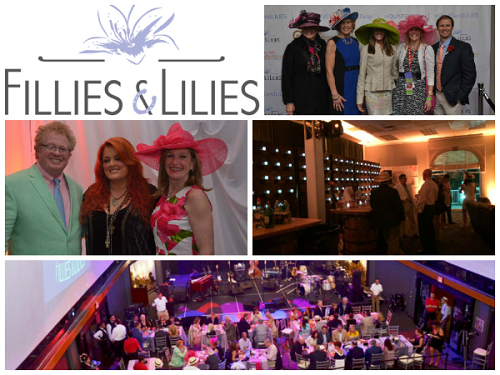 4. Celebrities will be There to Meet YOU!

Like mentioned prior, the Fillies & Lilies Party is an official Kentucky Derby party and it's a hit! Last year, the Dallas Cowboys Cheerleaders and Nichole Galicia from Django:Unchained were in attendance, as well as magician, Matthew Furman. 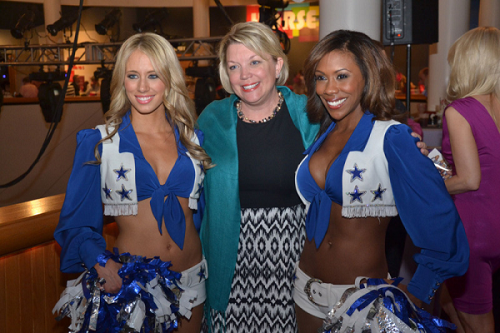 I'm pleased to announce Furman will once again be attending to 'wow' guests will various tricks and illusions keeping you guessing. The list of A-list celebrities are still being confirmed, but rest assured, big names will be there ready to mingle, dance and meet YOU! 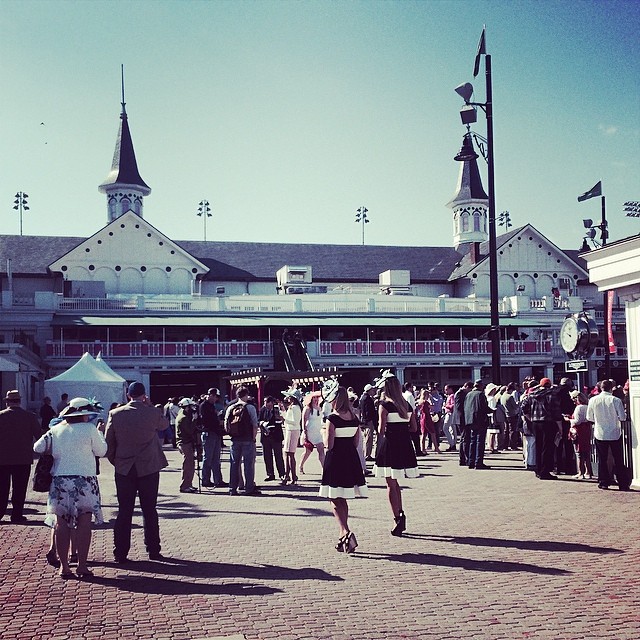 You'll be coming off the adrenaline rush of watching the Race for the Lilies and you'll be stoked for the 141st Kentucky Derby the following day! It's the perfect time for a celebration!

Not to mention, the Fillies & Lilies Party offers an escape from dealing with the massive crowds of people trying to leave Churchill Downs. Instead of fighting traffic and walking back to the busses, you'll be invited to have a drink and listen to a fantastic live performance!

I rest my case.

Call 1-888-384-7088 to speak to a Derby Experiences' representative or fill out the form on the website by clicking the button below to be delivered additional information.

Join the conversation on social media using that hastags #DerbyVIP and #FLParty!