Well we can genuinely say that we've never seen anything like what transpired at the 2019 Kentucky Derby®.

After the hoopla and celebration in the lead up to the race, "The Most Exciting Two Minutes in Sports" turned into a gripping 30-minute affair with audiences at Churchill Downs® and at home hanging on to the edge of their seats.

Here is what transpired during a historic weekend at Churchill Downs. 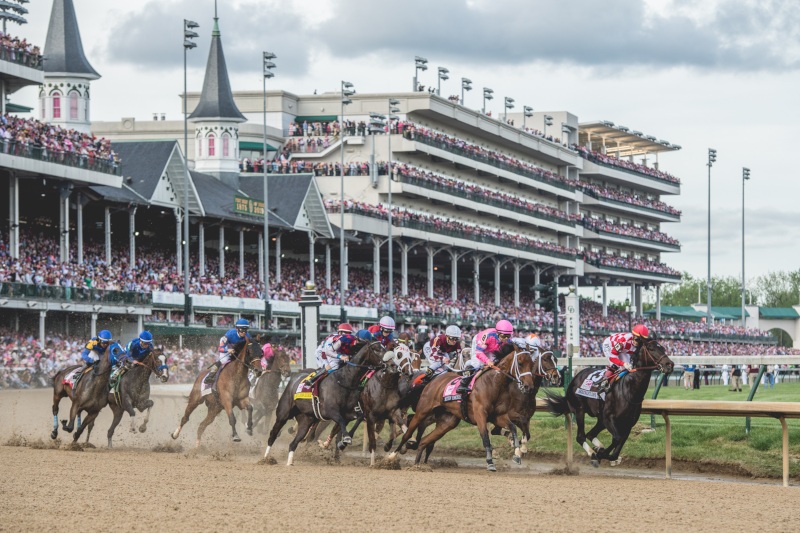 This race will go down in the history books for all the right and wrong reasons.

For the first time in the history of the Kentucky Derby, the horse that crossed the finish line first did not leave Churchill Downs with the Garland of Roses.

Here's how it went down.

As the field of 19 went into the top of the stretch on the far turn, front runner Maximum Security moved from the inside of the fence over into the next lane, impeding the path of fellow contender War of Will. This move forced War of Will to slow down and forfeit any of the momentum he garnered heading into the turn. 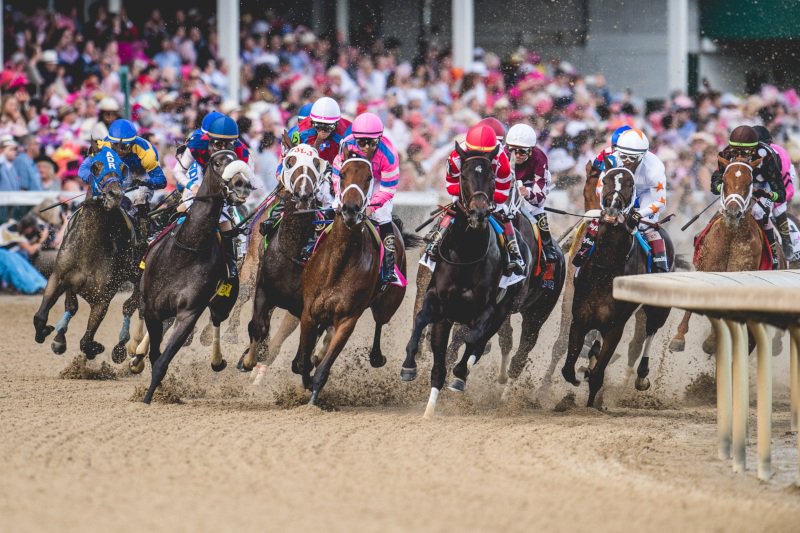 In the heat of the race, the move was not noticed, nor commented on, and the action continued flawlessly. The horses made their way to the final stretch and Maximum Security started to pull away.

Country House finished in second and Code of Honor came in at third.

Less than half an hour after the conclusion of the race, it was announced that Maximum Security's move on War of Will was, in fact, illegal and that he was disqualified from contention.

As a result of the shocking and historic decision, second-place finisher Country House was named the Kentucky Derby champion. 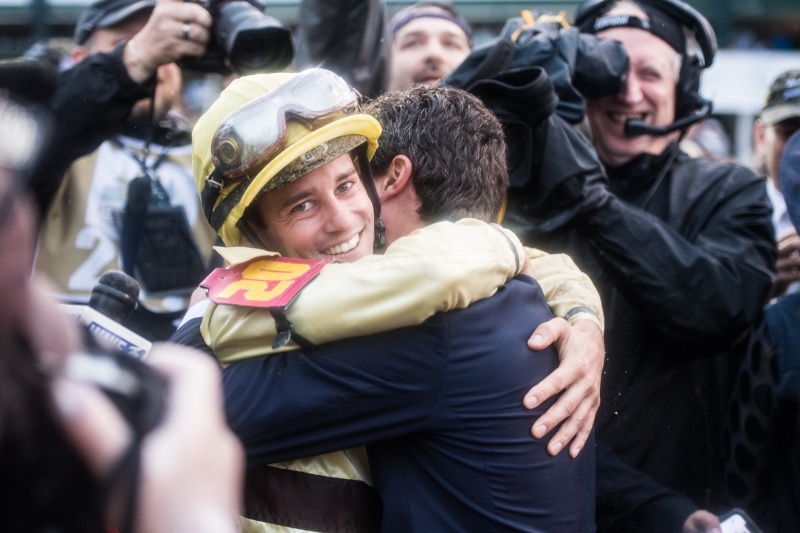 While this edition of the Derby will ultimately be immortalized for its unprecedented finish, it also holds a place in history as one of the races' biggest upsets. Country House came in at 65-1 odds, making him the second biggest longshot ever to win the Kentucky Derby.

The team behind Country House.

The spectacle of Churchill Downs and the Kentucky Derby was felt throughout the entire weekend for guests of Derby Experiences.

Whether it was enjoying the races from their reserved seats at Churchill Downs, attending the several parties throughout the weekend, experiencing premier hospitality around the track, meeting celebrity jockeys like Pat Day and famous athletes or much more, there was always something happening for Derby Experiences guests.

Take a look at some of the shots from an exhilarating weekend.

The annual Fillies & Lilies Party stole the show on Derby eve, providing Derby Experiences guests with a night of music, dancing and a gourmet meal.

The party was hosted in the newly-renovated Kentucky Derby Museum, giving most guests their first opportunity to see the new additions to the building that were finished following the conclusion of last year's Derby.

The night was filled with a musical performance by 14-time Grammy nominated superstar Martina McBride, who serenaded the crowd with an intimate performance of some of the most popular songs from her illustrious discography. 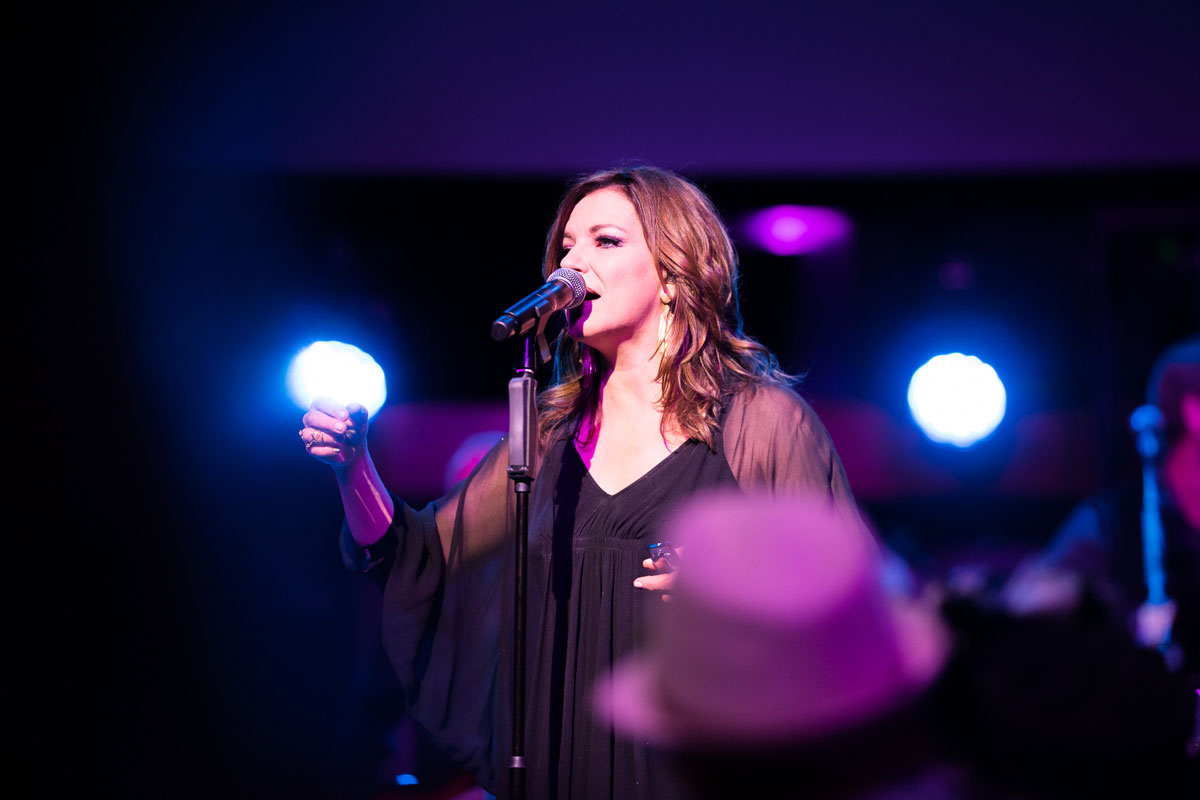 Get Tickets to the 2020 Kentucky Derby

Year after year, the Kentucky Derby proves to be a can't-miss event. Want to be at Churchill Downs in 2020? Choose an Official Ticket Package from Derby Experiences! With over 30 different ticket package options combining premium seating, hospitality and more, there's no better way to do the Derby than with Derby Experiences.