Road to the Derby 2017: Your Updated Standings

For two minutes on the first Saturday of every May, a nation comes to a standstill. The Kentucky Derby®, the most exciting two minutes in sports brings the best three-year-old-thoroughbreds to race over a mile-and-a-quarter at Churchill Downs® in what is unquestionably the world’s most renowned race.

In its fifth consecutive year, a tiered points system will determine which 20 horses will qualify for America’s greatest race. A total of 35 races will be included in the Road to the Derby series, 19 of which run over the two-year-old season and early three-year-old, with the remaining 16 comprising the “Kentucky Derby Championship Series” which takes place over the 10 weeks that precede the Derby.

Having begun back in September, points are awarded to the top four finishers in the race, with the ultimate prize a spot in the gate for the 143rd Derby. Here’s a list of the frontrunners thus far*:

Leading the way is Breeders’ Cup Juvenile winner, Classic Empire. Following a string finish in his victory the Breeders’ Cup Futurity Stakes, also a race in the series, the Mark Casse-trained two-year-old held off the strong finishing Not This Time to win by a length.

In a race that featured many Derby hopefuls, including Practical Joke, Klimt and Syndergaard, it was perhaps Gormley, who finished seventh on the day, that the race stood the most to. Currently second on the Road to the Derby standings, he put on a show in the recent Sham Stakes at Santa Anita Park to highlight his credentials for the big race in May.

Elsewhere, Uncontested left his rivals for dead in the Smarty Jones at Oakalwn Park, winning by a 5 ¼-length margin, earning 10 valuable points towards a Derby berth.

With the “prep season” part of the Road to the Derby ending on February 20th in the Southwest, the Championship series will take precedence between then and the main event on Saturday, May 6. 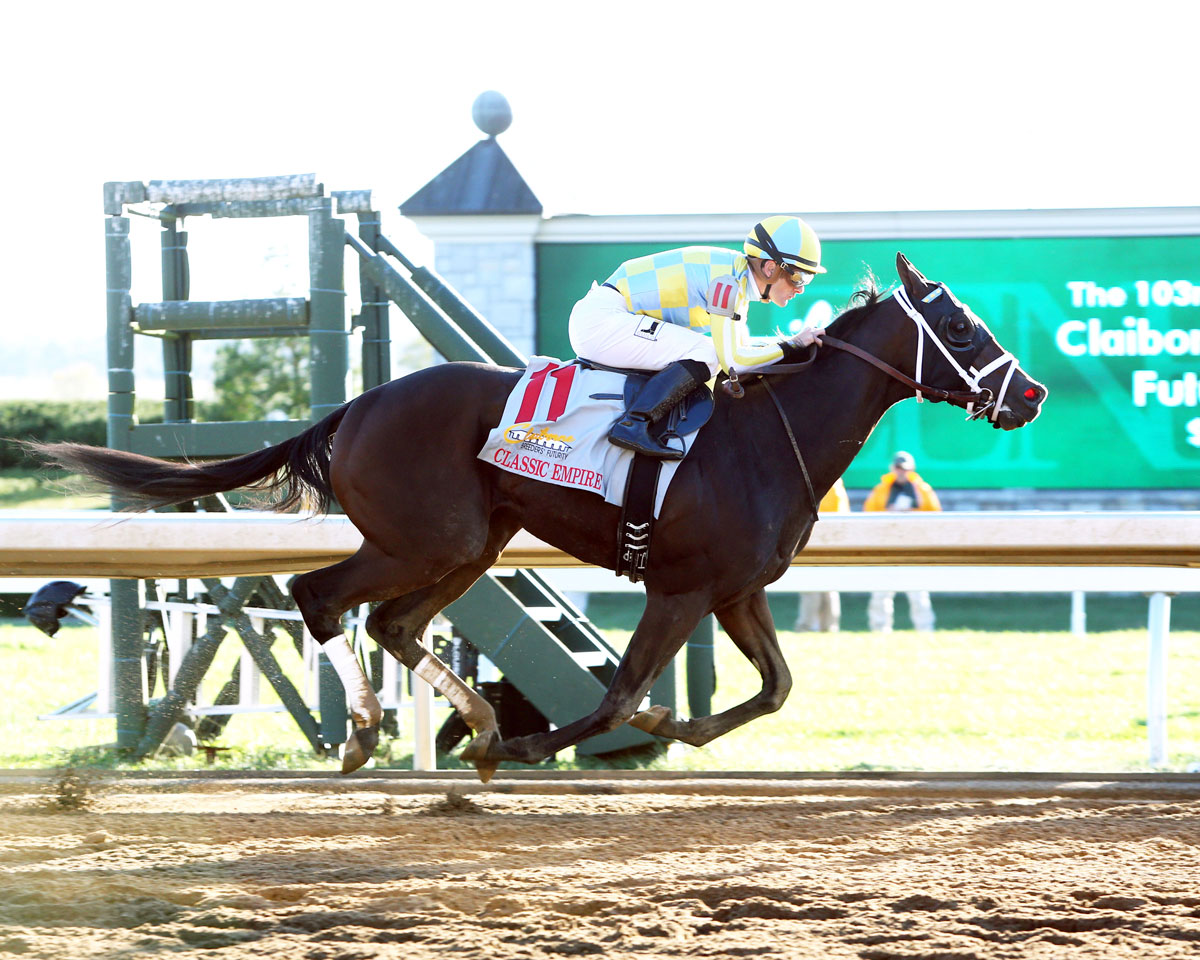 Be There with Derby Experiences!

Book your spot today to the most exciting two minutes in sports, with Derby Experiences, the Official Package Provider for the Kentucky Derby® and Kentucky Oaks®.

Giving race fans trackside exclusives and unrivalled hospitality that caters to every level of need with gourmet fare and premium open bars, your trip of a lifetime will be complete with unrestricted views of Churchill Downs®. With celebrity jockey meet-&-greets and LIVE entertainment, as well as selection of the most star-studded events at the Derbies biggest parties.

Choose your Official Ticket Package today, what are you waiting for? 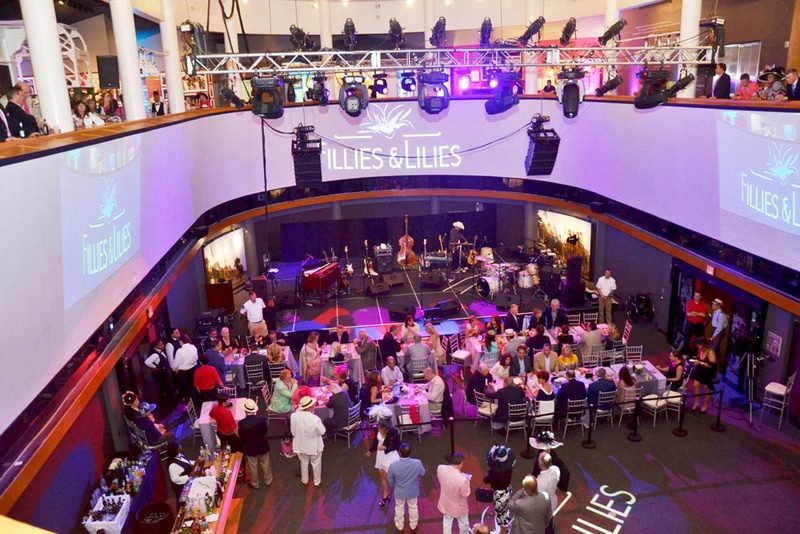