LeAnn Rimes, now 35, has been a big part of the music industry for over 25 years. Since the young age of 13, Rimes has been putting out albums and songs that everyone can relate to. She had to learn to be a grown-up very early on, but was always full of wisdom far beyond her years. Her first album, “Blue” went multi-platinum, proving to the world that this little girl wasn’t going anywhere any time soon.

Rimes was born in Jackson, Mississippi and grew up in Garland, Texas as an only child. When she was young, singing about heartache and love and parts of life she’d never experienced, forced her to get into a role during the song. It made her believe in what she was singing and in turn, so did the audience listening to her.

Upon marrying actor, Eddie Cibrian in 2011, she became the step mother of two boys, providing her with a love she’d never felt before. So, she put her feelings in to a song. “Love Lines” is a song dedicated to her step sons and to showcase that there are many kinds of love out there that a lot of artists don’t sing about.

I want to see LeAnn Rimes! 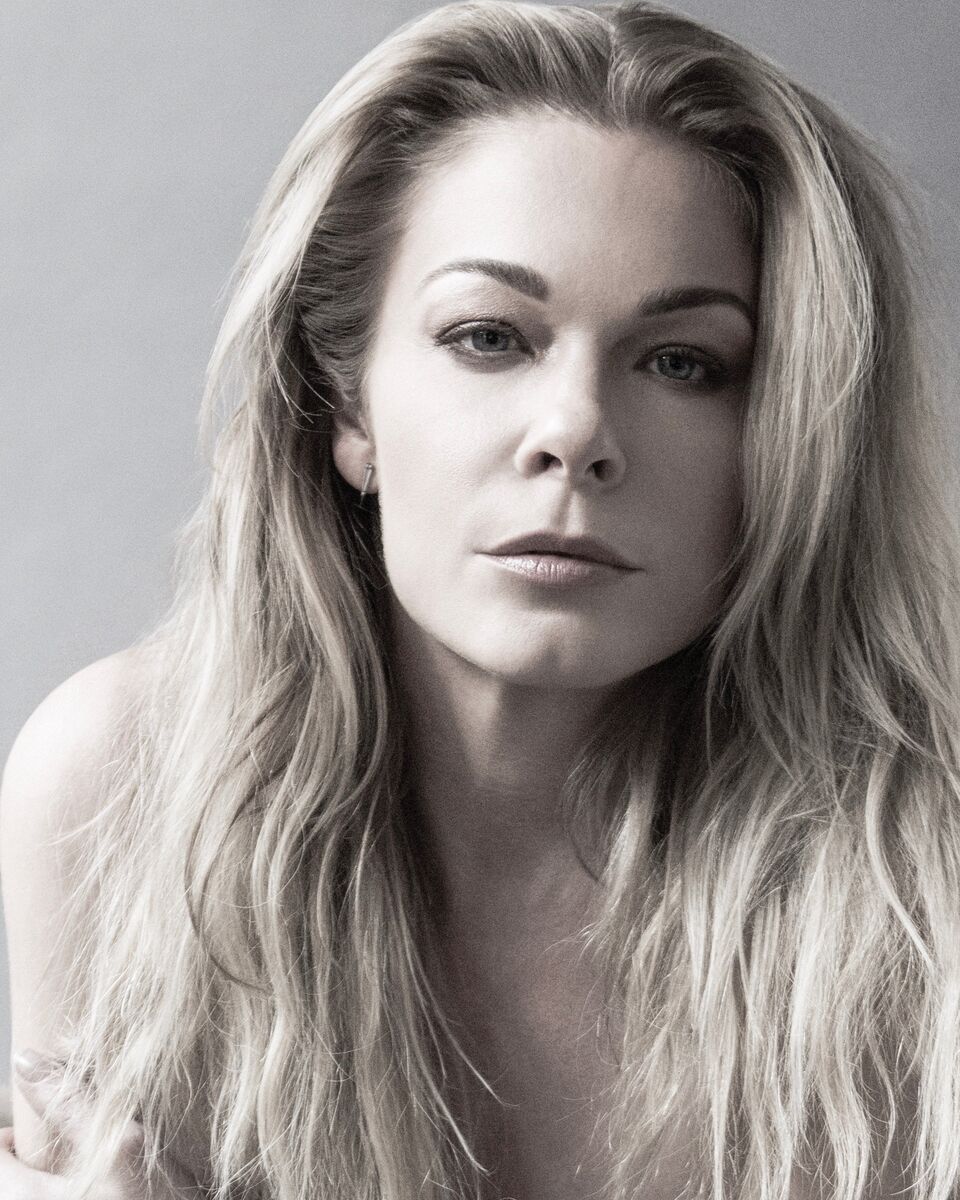 Where Is She Now?

As LeAnn Rimes continues to grow as an artist she said her journey the past 25 years has been one from the outside in. The older she gets the more fun she has with her songs because she’s had to be so serious and poised her entire life. Her goal now, is to be timeless and to put out music that doesn’t fit into a specific genre, that can be for all ages and all people.

“I’m trying to find a balance between the physical, the mental and the emotional. These days I love working out and taking care of myself. Self-care is something I have not had in my life. I’ve always been taking care of other people. The fact I have learned how to do that has been interesting.” – LeAnn Rimes on where she is now with her life.

Derby Experiences is proud to announce an VIP performance by LeAnn Rimes to kick off your Derby weekend at our Fillies & Lilies party. Come enjoy a private concert, heavy hors d’oeuvres, a premium open bar and a private bourbon lounge in the Kentucky Derby Museum. Upgrade to VIP to get up close and personal for the concert with a reserved table for four in the second row and your very own cocktail servers. Derby Experiences offers a wide variety of Official Ticket Packages to go with your Fillies & Lilies tickets, offering seating throughout the track, optional accommodations, and so much more to give you the ultimate Kentucky Derby® experience!

I WANT TO KNOW ALL THINGS KENTUCKY DERBY